Are You Listening? Would you even finish reading this article? Most people have a hard time actually listening, all they do is “hear” you might ask, so what’s the difference?

The Difference Between Literal Listening and Just ‘Hearing’

The fact that these are words with different spelling isn’t really the problem, neither is the definition too. But there’s something to learn from this if you take your time to read through.

While anyone without a hearing problem can easily hear a sound or hear people talking or even someone talking to them directly, it has a lot of difference from the word “listen” listening requires discipline.

In as much as this might not make much sense to you yet, or probably you think you know what I’m talking about, I want you to “listen” (read). Yes we all know your attention might be far away when someone is talking to you and you’re probably thinking of something else, it means you’re not listening or participating in the conversation – But what if you’re engaged and still not actually listening?

I hear you say, how’s that possible if I’m engaged? Well, that’s exactly the point of this article (listen).

Are you really listening? Or just listening…?

I see a lot of entrepreneurs in the skill and craft industry repeating this mistake all the time when they are engaged in a conversation with a client, they are there, they aren’t carried away by thoughts of strawberries and escapades in the Caribbeans, yet they aren’t truly listening.

I’ll give you a very understandable example.

Some time ago, I hired a web developer to help me work on a web design project – after much chat and calls, I sent him the code sample of what I had already created from scratch, all he needed to do at this point was to add a few touches and functionalities to make the backend fully ready to access.

After two days, this person called me that he was done and with so much excitement, I clicked on the link he shared with me in order to view the completed project.

And…… to my greatest surprise, I was seeing a totally different design far from what I created and sent to him for fine-tuning. It wasn’t even a modified version, it was a total new whack design altogether.

My heart broke, I was disappointed. What just happened? The dude wasn’t listening, he was busy trying to satisfy his own ego.

You see, listening makes you pay attention to details, it helps you understand what a person (whether client or not) is saying or describing – In my own case, I never requested that I needed a new design, he was supposed to only fine tune and add few functions. Maybe add or remove some colors etc…

No, he wanted to show me he could do better or whatever point he was trying to prove by his actions. Well, just as you must have thought, I actually scrapped the design and told him to go back to my own design. Why? I wasn’t trying to glorify my work and condemn his.

But what he didn’t realize is, there’s a psychology behind my design and it was done in that way so as to appeal to a certain gender and group of people.

He wasn’t listening. It made him do the job twice and I eventually stopped working with him after he was done.

Not listening can cost you more than you ever bargained for, you could lose your reputation or credibility.
A skilled worker who isn’t listening to details of a project would end up satisfying his/her own desires rather than the meeting with the needs/requirements of the project’s owner.

What not listening can really cost you…

And this can make you even lose money and become indebted if care isn’t taken (or depending on the kind of project). Because you might have spent a huge amount of cash doing the wrong thing while trying to impress yourself instead of following protocols.

Yes, most service providers in most cases do actually impress themselves thinking they’re impressing the customer. If you want to maintain a good working balance with your customers, do more than just hear, “listen” in on what you are being told to do.

Some Tips on How to Be a Better Listener

I’m sure they’ll be more than willing to share more information with you if they discover you are being genuinely interested.

Building a business that thrives, a business that quickly adapts to new changes when the industry takes a new turn requires literal listening, (that is, paying close attention to details) than focusing on the next bank alert, or figuring out a smart response to their last question. Listening is a skill that can be developed over time, but the first step is to recognize that you might need to improve this area of your development. 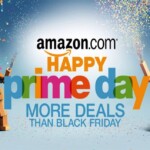 How to Manage Time: Four Powerful Tips to Seize the Day 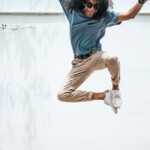 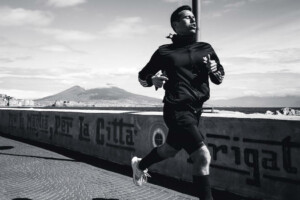 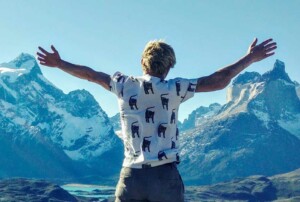 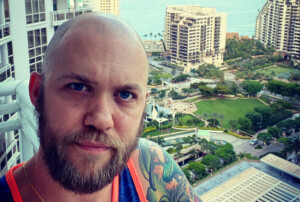