American consumers spend over $2 billion dollars per year on camping alone, with tens of millions of people hitting their favorite campgrounds every year. Despite its massive size, the camping industry has been resistant to technological change. No surprise, right? The point of camping is to get back to nature.

Yet doing so can be easier said than done. Anyone who’s spent enough time camping knows that the experience varies a lot from campground to campground. Some are barren, cement poured fields, others offer beautiful forestry but are overflowing with mosquitoes and poison ivy. Meanwhile, some are just plain awesome. The difference between a great campground and a subpar one is often the difference between a fantastic vacation and a miserable time.

That’s where The Dyrt App comes in. The Dyrt makes it easy to find genuine reviews, photographs, and videos of campgrounds, and other useful insights. Over 30,000 campgrounds are already listed on The Dyrt, and its active user base has already submitted +70,000 reviews, many of them complete with pics and vids. Actually, there’s no bigger collection of campground photos and reviews anywhere else the web. As such, finding that diamond in the rough campground is pretty straightforward with The Dyrt.

Such breakneck growth has attracted investors, who have poured $2.6 million into The Dyrt. 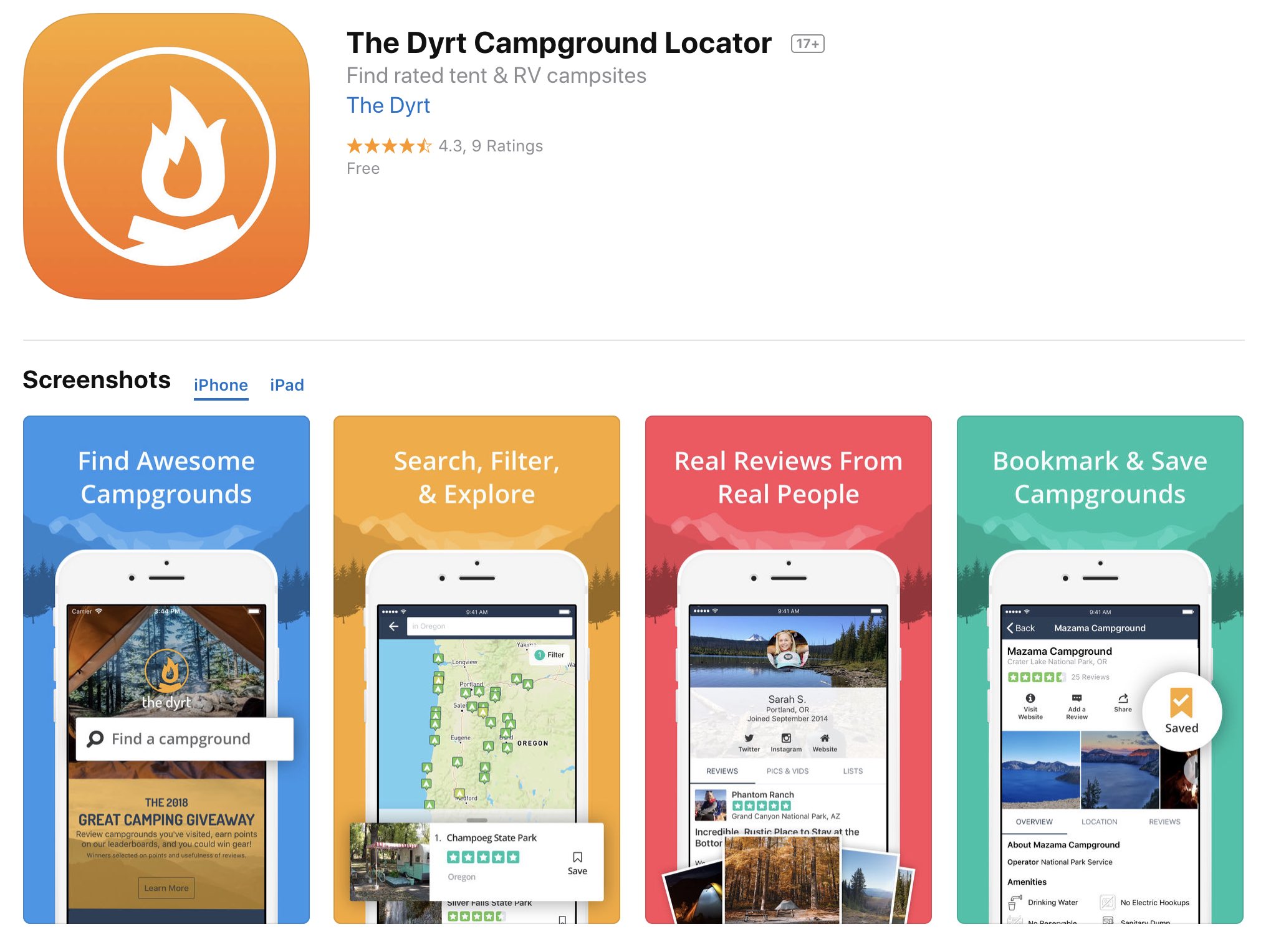 The Dyrt app will be a game changer. Up until now, word-of-mouth has been the go-to. When it comes to campgrounds, online reviews are often unreliable and terse. Google Reviews and similar platforms seem to be places for people to let off steam with complaints. Word of mouth, meanwhile, is great but unless you happen to have a thousand country traveling camper friends in your personal network, it leaves you limited. The further you get away from home and the farther you move off the beaten path, the less input you’ll find.

In fact, this pain point is what drove the founders of The Dyrt to build their app. While searching for campgrounds, Kevin Long & Sarah Smith could personally enjoy, they realized that it wasn’t easy to find good campgrounds in the vast wilderness of the World Wide Web. It was hard to find pictures, honest and balanced reviews, and other information.

Where there’s a pain there’s a problem. And where there are problems, there’s a potential to develop a solution. The Dyrt App allows campers to quickly and easily find amazing new campgrounds. What’s more, users can share camping lists with family and friends, easily dig up contact info and sort through campgrounds. 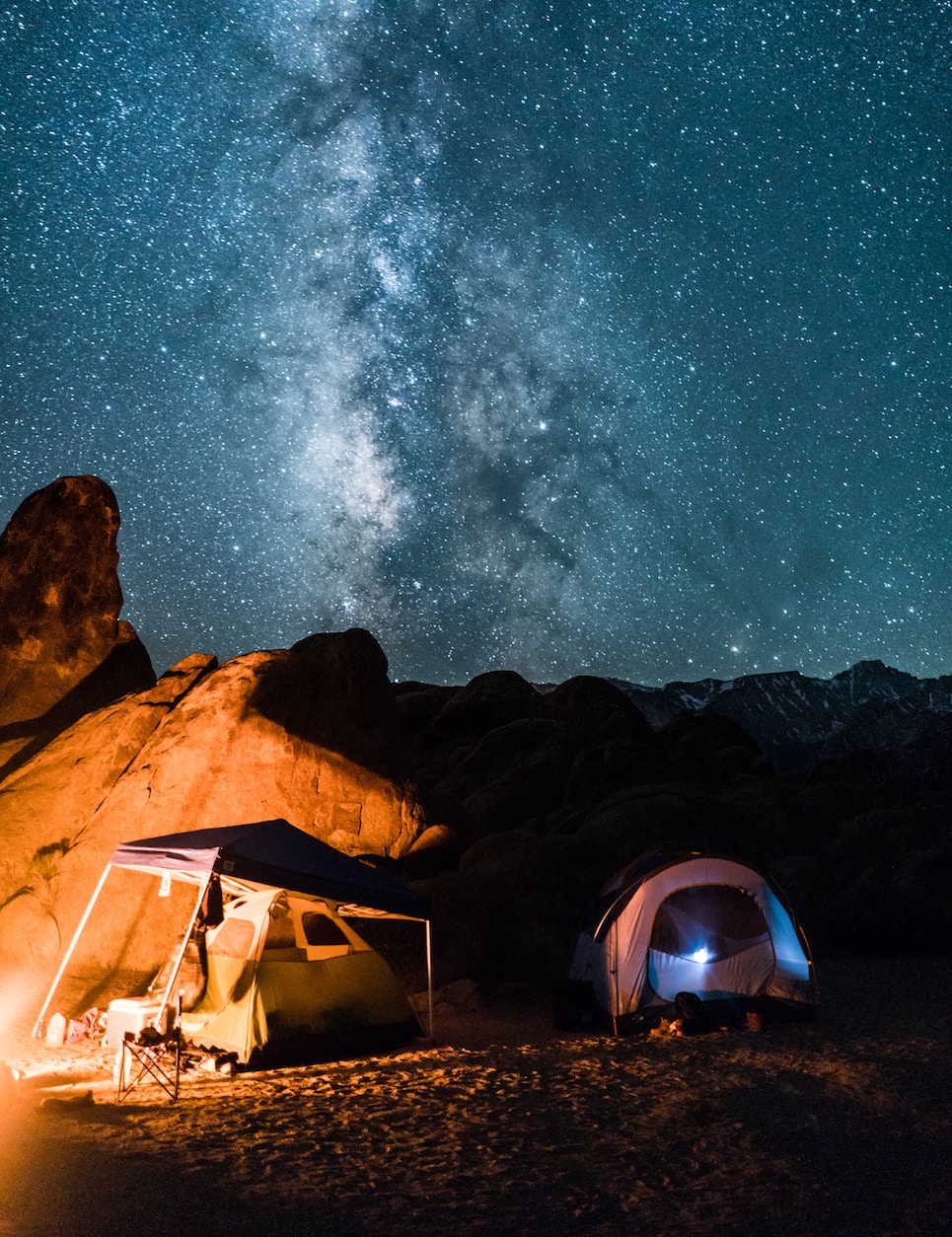 In other words, The Dyrt is a one-stop-shop for anyone who’s interested in camping. Turns out, that’s a whole heck of a lot of people. In 2017, there were roughly 75 million “active camper” households in the United States. Moreover, 13 million American households reported that they planned to increase camping in 2017 compared to the year before.

So millions of people are packing their trunks and trailers ready to hit the campground this year. With over 30,000 public and private campgrounds, campers have plenty of choices. Yet how do you make the right choice? A bad camping trip could turn what was supposed to be a relaxing getaway into a stressful nightmare.

Camping is a commitment. The family will have to pack up their lives. The trip will require a lot of preparation. Costs can add up quickly. Given all of that, you want to make sure the trip goes right. Thankfully, the World Wide Web and apps are making it easier to dig up information. The Dyrt, in particular, makes it easy to find honest reviews and great campgrounds.

Given that The Dyrt recently received millions in funding, expect the app to get even better. The app race is a money race. Those development teams that build up early momentum and secure funding are in pole position to build the biggest communities and code the best apps. 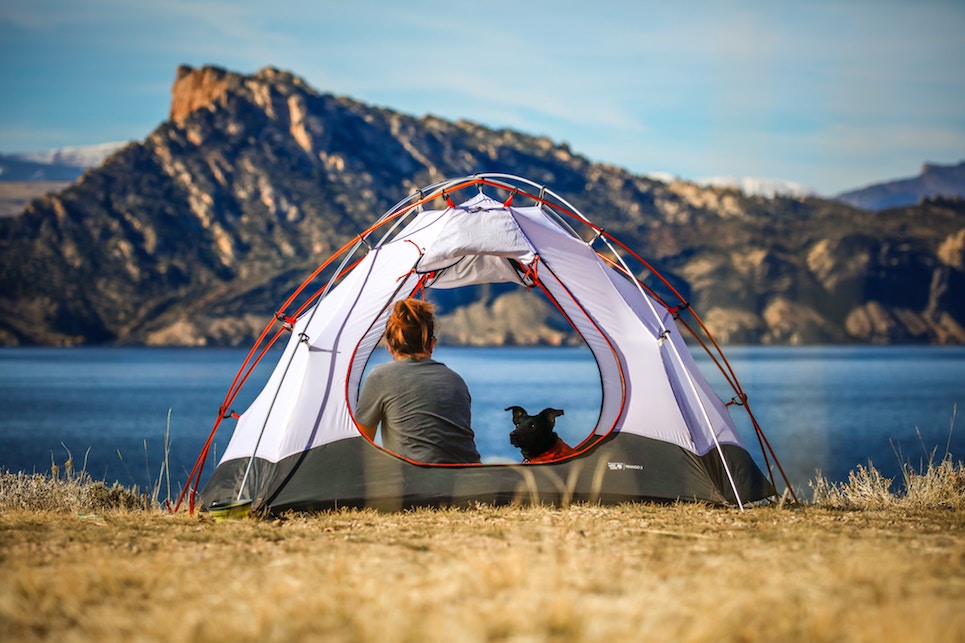 It’s Not Just About Growth

It’s not hard to figure out why investors are throwing their weight behind The Dyrt. It’s not “just” about rapid growth. Apps that solve pain points could be very successful. As for camping, in particular, the market is huge, and yet there’s also a potential to tap into “niche” amplifiers.

Gathering around a campfire with strangers to share advice, stories, marshmallows and more is pretty much a right of passage and tradition. As The Dyrt app continues to build up its audience, expect word of mouth to amplify its success. “How’d you find this campground?” The Dyrt. “Hey, we’re heading to Montana, any recommendations?” The Dyrt. “We’re looking for someplace really quiet and out of the way.” The Dyrt.

America features some of the most stunning natural landscapes in the world. Indeed, America’s so naturally blessed that it can be overwhelming. Until now, many campers were all but stuck going to the same well-worn campgrounds, like the Yosemite National Park campground. While these hot spots are fantastic, there are plenty of other opportunities out there as well. In the past, you’d have to hope you stumbled across a hidden gem.

Now you can simply pull up The Dyrt App and find that picture perfect campground with all the amenities you want and need. 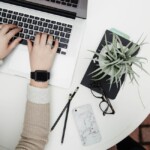 Wishpond vs. Leadpages: Which is Right for You? 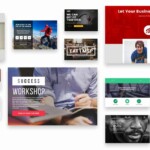 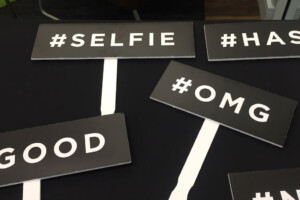 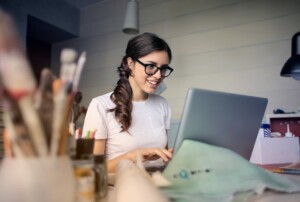 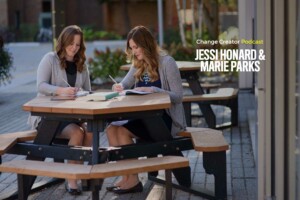