Lifestyle entrepreneur, inventor and crowdfunding expert, Brandon T. Adams had a big business idea, but he didn’t have enough funds to start it.

Instead of being discouraged, lack of funds became Brandon’s motivation to pursue his invention of the Arctic Stick, a plastic, bullet-shaped tube that makes it easy for users to create ice and drop them in bottled beverages. The big idea came as a result of him growing up working with his dad in their ice business, Adams’ Ice Service, which Brandon now owns.

The whole process of prototyping, manufacturing and bringing the product to the market required money, and this need led him to crowdfunding.

Crowdfunding is defined as raising capital, mostly small amounts of money from a collective group of people like friends, family and other interested individuals via a web-based platform like Kickstarter and Indiegogo. There’s no denying that this is a growing industry and it has gained popularity through the years.

In fact, it is growing so fast that in a report done by Massolution, crowdfunding has raised $34 billion dollars in 2015, surpassing the VC (Venture Capital) industry, which invests an average of $30 billion each year.

Brandon saw the potential of crowdfunding and he did not waste time putting up a Kickstarter campaign for Arctic Stick in August of 2014. He raised more than $25,000 as a result of the campaign and this allowed him to introduce Arctic Stick to the market.

The campaign, however, did more than just raise capital for Brandon, it enabled him to learn the ins and out of crowdfunding. Through it, he realized he could help people with big ideas like him achieve their dreams of bringing their products or businesses to the world.

The Benefits of Crowdfunding

With his newfound passion for crowdfunding, Brandon started Keys to the Crowd, a company aimed to help people create and launch successful crowdfunding campaigns to raise money for their ventures.

When asked about the benefits of crowdfunding, Brandon cited the following:

The great thing about crowdfunding is it’s not only limited to tangible products. You can raise money for almost anything. In Indiegogo, you can crowdfund for a non-profit, an event, a film, a product or any idea you have. Kickstarter, on the other hand, is a haven for inventors and product designers. 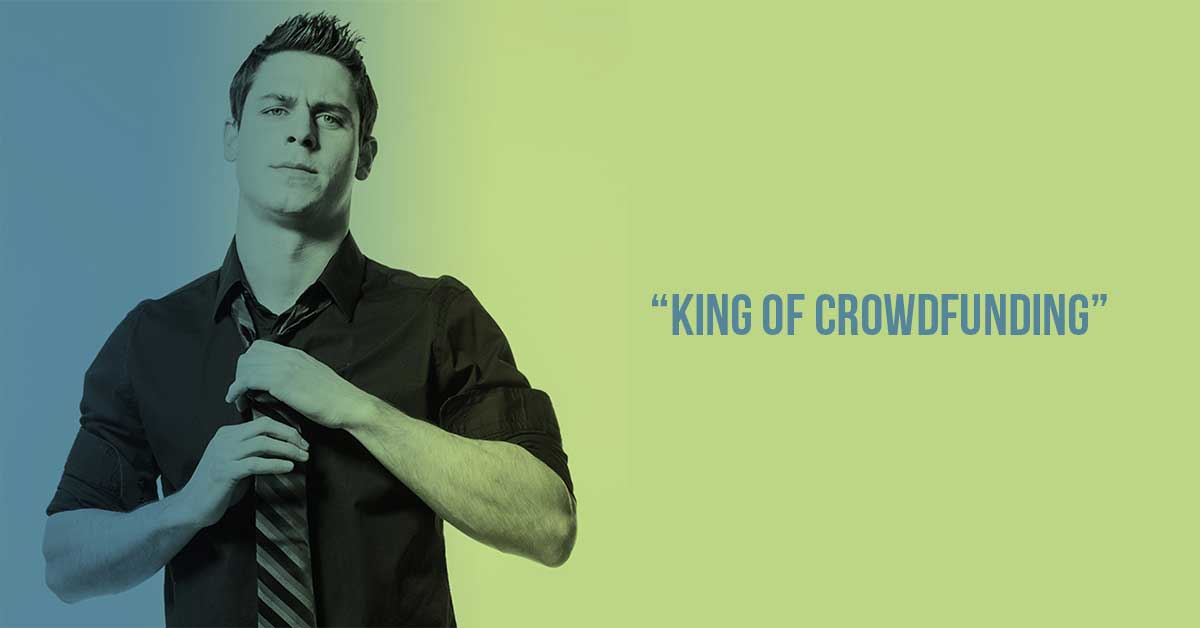 One of the top mistakes in crowdfunding, according to Brandon, is a major lack of preparation. Having an idea is one, but making people invest in your idea is another. You cannot rush things just because you think your product is unique. This is why it takes time before you launch a campaign.

Another mistake is lack of promotion. Tweeting and posting about your campaign in social media are not enough to make people invest in your product. There has to be people who are willing to support you by leveraging their audience to back you up.

Lastly, lack of value can lead to the failure of the campaign. You have to give people something irresistible, something exclusive that only they can have. This will make your potential backers feel they get more than their money’s worth.

Positioning Your Campaign For Success

Since the inception of Keys to The Crowd in 2015, Brandon and his team worked with several successful campaigns. One of them is with famous podcaster, John Lee Dumas. They raised more than $450,000 with over 7,000 backers in Kickstarter, making it the sixth largest publishing campaign in crowdfunding history.

With that, Brandon has these tips for those who want to go into crowdfunding.

Crowdfunding may be gaining popularity but not everyone knows how to tap its full potential. Brandon’s goal is to educate people about it through his online course and book, Keys To the Crowd: Unlocking the Power of Crowdfunding.

Although Brandon wears different hats, he wears them all with pride and passion. This young, dynamic entrepreneur has this to say to everyone, “No matter where you come from, despite your status or lack in education, you can still become successful. Figure out what your gift is and use it to the most you can and focus your life on that. If you do that you’ll become the most successful the world has ever seen. 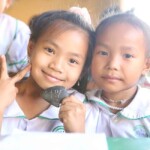 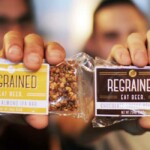