Sam Goldman is D. light’s co-founder and CEO. He is an Ashoka Fellow and World Economic Forum Young Global Leader. Along with co-founder Ned Tozun, he is recognized by Forbes as one of the world’s top 30 social entrepreneurs. In 2013, D. light won the $1.5 million Zayed Future Energy prize.

In 2004, while a  Peace Corps volunteer in Africa, Sam saw a young neighbor badly burned in a kerosene accident. This was the genesis of D. light.

Founded in 2007 as a for-profit social enterprise, D. light manufactures and distributes solar lighting and power products designed to serve the more than 2 billion people globally without access to reliable electricity. Most of these people rely on kerosene lamps or candles. They are dangerous, low quality and expensive. Data indicates that families can spend as much as 10 to 15 percent of their monthly income on kerosene.

D. Light’s lanterns have resulted in 275 million USD in savings per year for families who no longer rely on kerosene. Carbon emissions have been offset by 375,000 tons per year, and over 2,000 deaths per year have been prevented from kerosene fires.

The hardest and best lesson I learned was that it is all about people and the fit between my team and the business model.

One of the best pieces of advice I can give to other entrepreneurs is simply to ‘go for it’. Ideas don’t cost a penny and there are many of them out there. You just have to execute.

You have to be motivated and truly believe in your product or service in order to succeed and convince others to get on board. 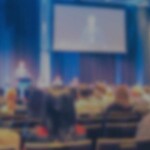 7 Social Entrepreneurship Conferences to Look Forward to In 2016 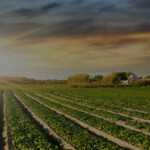 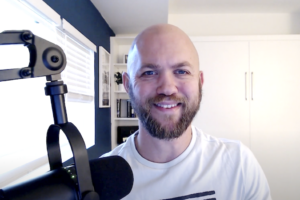 Adam G. Force: The One Most Powerful Reason Entrepreneurs Get Stuck 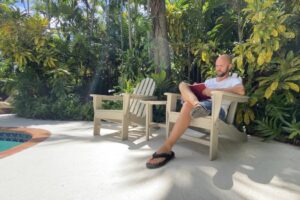 Adam Force: How Has Branding Helped Millions of Businesses Skyrocket Their Revenue? 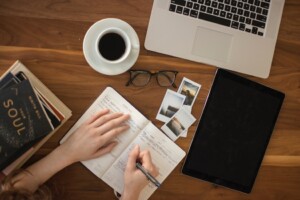