So the time has come for you to turn your idea into action. You’ve been working on it for a while or perhaps working with others on a similar topic, but now you’re ready to take the next step and start your own venture. In order to do that, you’ll need to do some planning. So what do you do next? Some people will tell you that the next step is to write a detailed, extensive, verbose business plan, but don’t worry; in most cases, they’re wrong.

Then what is needed to turn your idea into reality? You’re not quite off the hook – a business plan is still necessary, but perhaps not in the form you might have assumed. To explain, let’s analyze the fundamental purpose of a business plan: what is its core reason for being? Broadly speaking, it’s to map out an idea, set goals and expectations, and figure out how to put the idea into action.

This can and should be simple, especially for early stage ventures. Detailed business modeling, financial forecasts, accounting procedures, and human resource policies simply should not be your concern as you start to get the gears in place for making a change in your community. 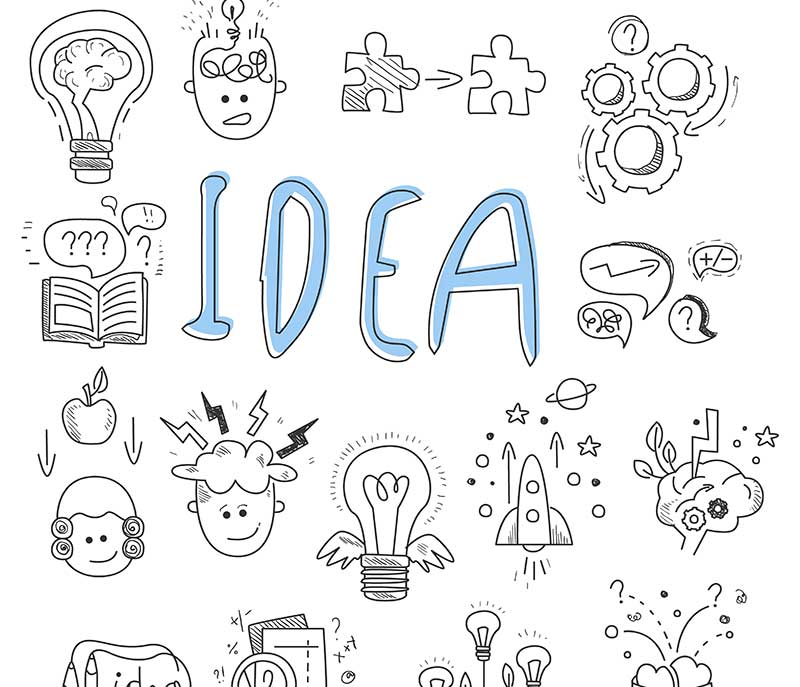 What I learned from writing a business plan at Ashoka

I was once in your shoes. I had an idea, or rather, I was given one by my former employer Ashoka: Innovators for the Public, which I was supposed to grow into a change-making, impactful venture. I spent months doing research, analyzing threats and advantages, forecasting my finances, doing interviews, testing my revenue model, and strategizing about partnerships and fundraising. The outcome was a sixty-five-page document, a tome, which gave every detail about this venture and considered, what I hoped, were all the possible outcomes that would affect it. But I stupidly left one out which, thinking back, should have been obvious: a second revolution.

Let me explain. All this happened in Cairo in the aftermath of the Arab Spring. We at Ashoka were working to build the capacities of women entrepreneurs through an incubator program. After our extensive planning phase, a partnership with an American tech giant, and the beginnings of our program, the president of Egypt was ousted. This threw our operation into turmoil. No longer did our assumptions make sense. No longer did our partners feel confident that we could pull this off. Political and social feeling toward women empowerment changed, and our participants had a harder and harder time attending our training sessions. In essence, our business plan was rendered useless and the program sputtered to a halt while we reassessed what to do.

Related:  Lean Business Planning With Tim Berry: Get What You Want From Your Business

This, perhaps, is an extreme case. I doubt that you’ll be faced with many revolutions as you set out to make an impact. But it illustrates how quickly things change and that a business plan must be fluid and allowed to evolve with your work. To illustrate this, let’s stick to my example in Cairo. Our approach to social change was to involve many institutions in helping women to gain the skills they needed to run their own businesses. We made many assumptions about how to achieve our goals based on the cultural, economic, and political situation at the time. But after the second revolution, this context changed rapidly, and all of a sudden, was completely different. Fundamentalism and social conservatism grew which meant that organizations, companies, and everyday people changed their opinions. Traditional gender roles became stronger, and it became difficult for women to even attend our sessions. Our assumptions, although well thought through, ended up constraining us and not allowing us to change. 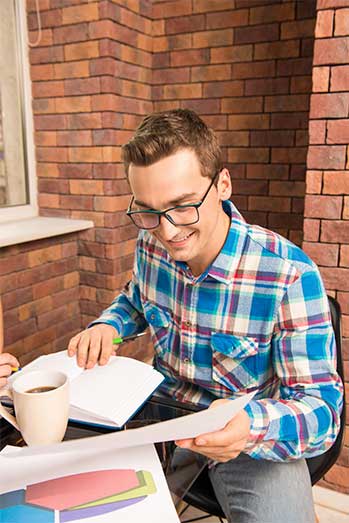 So what, then, is needed in planning your venture? The most important thing to begin with is getting your idea on paper. Write it out, type it, draw it – get it in physical form so you can see it in front of you. That alone will help you analyze the idea, see whether it makes sense, and see how to proceed. Then consider the model you will use to make the change you’d like to see. How will you do it? Who will help you? What do you need? Once you’ve got that down, consider some of the challenges you might face and how you’ll mitigate them. Consider your basic finances. How will you make money? Will you have a social enterprise with a product, will you apply for grants, will you use some sort of hybrid model? These are the important questions you’ve got to ask yourself. These are what matters, not what your human resources policy will be.

“ The wrong business plan can put you in a box and force you to keep to the assumptions you made before you got started. Being caged to a document can mean death for an early stage venture, both social and business in goal.”

There are cases in which an extensive business plan makes sense. If you’re organizing a regional, cross-sector program, with multiple implementing partners, such a business plan makes sense. If you’re leading a merger between two large companies, such detailed thinking is important. However, for most purposes, and I’d venture to say for your purposes, a business plan, which is too complex and overly detailed, can constrain you as it did me while I was at Ashoka.

Getting started on a simpler, more effective business plan can sometimes be harder than you might think. There are, however, some great resources that can help you map out how your venture will look. A good first step is to check out the business model canvas. It gives you a clear, easy-to-use adaptable one-page template to help you map out the key elements of your venture while keeping it concise and useful.

An early stage venture needs to be agile and must be able to innovate and adapt. The wrong business plan can put you in a box and force you to keep to the assumptions you made before you got started. Being caged to a document can mean death for an early stage venture, both social and business in goal. It can replace your idea, or worse, become your idea rather than being a helpful tool to guide you through the early stages of your venture.

But make no mistake, you must take business planning seriously – it is an important part of creating a healthy, scalable venture – but be sure it makes sense for you and your goals. Use it as a way to map and vet your idea, but not as divine revelation to which you must always stick and which may constrain you and make your path toward being a social entrepreneur much more difficult.

This article was originally written by Makana Erye 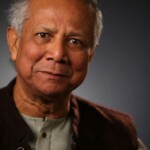 How Muhammad Yunus Changed The Economic System For The Better 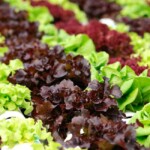 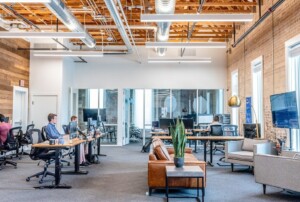 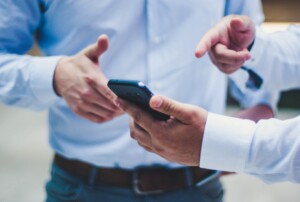 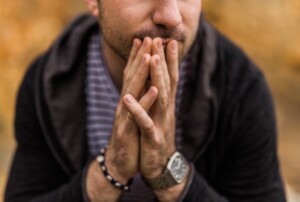